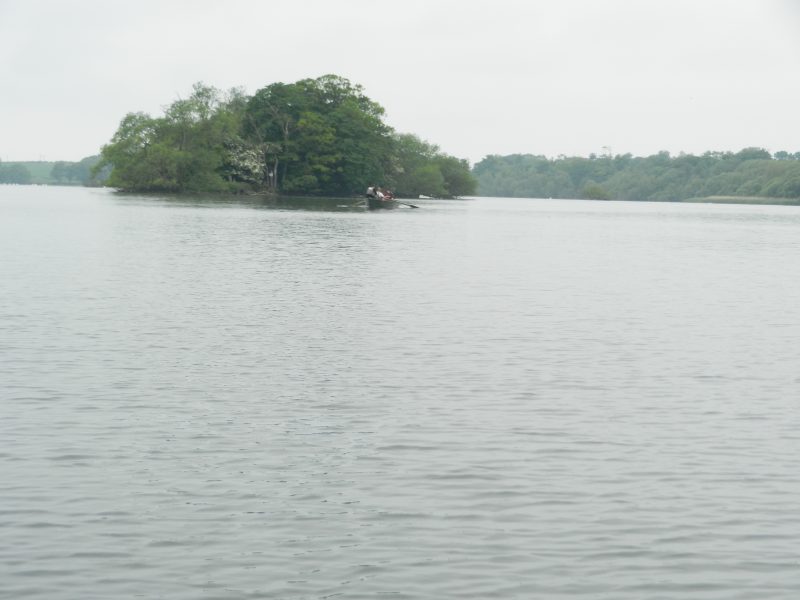 Simplified Geology of the Humber Region 15.

Although strata of coal and chalk dip far below the surface the drift geology of Holderness is glacially deposited boulder clay.
Two questions need some sort of an answer – What is clay? and what is boulder clay?
Clay is a fine/dense grained soil where each particle has a moist skin. Clay tends to swell when wet and become more plastic, this explaining ‘soil creep’ on hillsides. Conversely it tends to shrink when dry and become very solid – it is stated that two-thirds of the world’s population live in buildings protected from the environment by clay walls, ingress of water will make such walling unstable.
Boulder clay is where the clay soil has been mixed-up with rocks and pebbles and then deposited. This process is not likely to occur naturally in the Earth’s crust but instead is a product of some great force acting on the soils and rocks, particularly the bulldozing action of glaciers and ice-sheets.
That said, clay soils will have a degree of impermeability. Thus in undulating boulder clay soils water is likely to build-up in hollows although there will be some loss of water through the lake/pond bed. This is an explanation for the fact that in its prehistoric state many lakes/meres existed across Holderness, the only surviving one being Hornsea Mere (see above picture).
A natural factor tending to reduce the life-span of such meres is that as the water body becomes more shallow through the build-up of humus on the lake-bed so it becomes possible for reed-beds to establish, this in-turn adding to the humus accumulation until the water becomes sufficiently shallow for other semi-aquatic plants to establish and ultimately shrubs and trees at the end of the process. In fact this naturally occuring process may have frustrated pre-historic and medieval persons living in Holderness as it deprived them of a range of natural resources.
(to be continued)