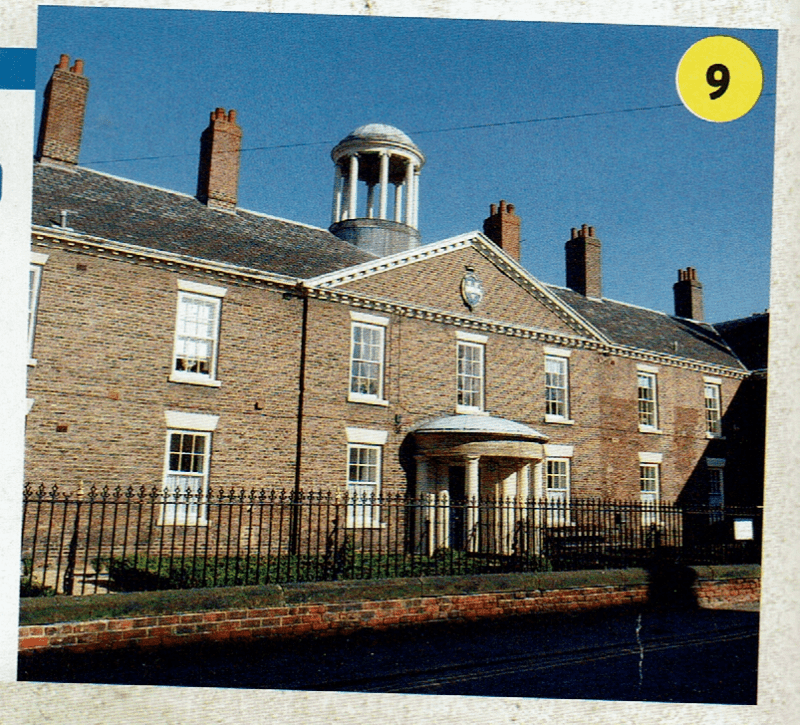 When Michael de la Pole founded the Carthusian monastery in 1378 (s.p.b.) he also founded an almshouse for 13 poor men and 13 poor women. Five years later the two institutions were separated for administrative purposes and from thereon the almshouse/hospital were known as ‘God’s House in Hull’. These medieval buildings were demolished during the First Civil War of the 1640s (remembering that the site was outside the town walls), this happening just over a century after the Carthusian monastery had been surrendered to the Crown (Dissolution) in November 1539. Incidentally, the six monks and prior resident at Hull Carthusian monastery at the time of its dissolution recieved very generous allowances from the Crown (s.p.b.s), this partly because local gentry families had written to Thomas Cromwell stating ‘the prior and brethren are right well favoured and commended by honest men in Hull and other neighbours thereabouts for their good living and great hospitality by them daily kept’ (quoted in Claire Cross’ book, s.p.b.s, p.33). As regards the almshouses new buildings were built on the north side of Charterhouse Lane in 1663 and a chapel added a decade later, the present buildings date from the late 1770s (the photo above is taken from Hull Civic Society’s Heritage Open Days booklet for 2019, an annual occasion when one can visit the chapel although it is also open Sunday mornings for Christian worship).
On the opposite side of Charterhouse Lane is the Master’s House, a fine five-bay Georgian residence dating from the same time as the buildings opposite (much of the above is taken from David Neave’s revision of Pevsner’s Yorkshire: York and the East Riding, 2005, 559).
To return to the Carthusian monastery the question might be asked, ‘Why did the rich and powerful Michael de la Pole endow a monastery and almshouses in the 14th century?’
(to be continued for the answers)