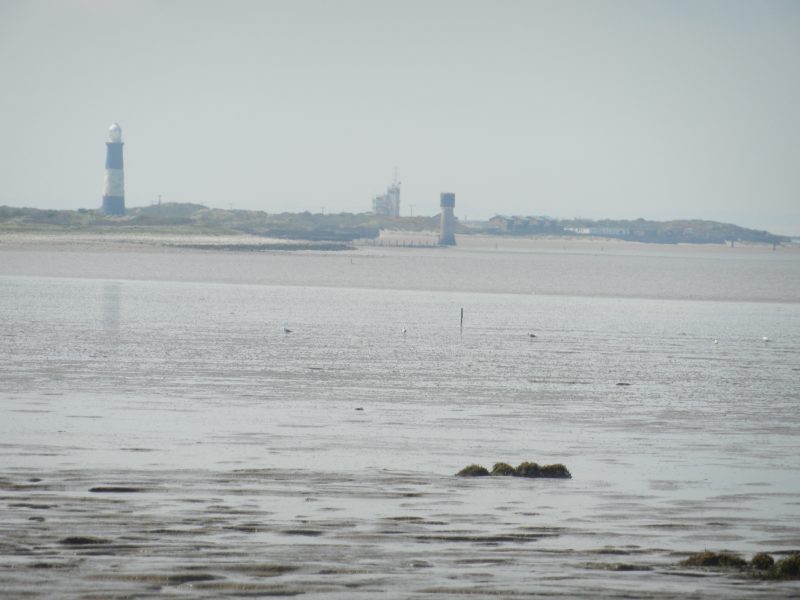 Railways were commercial enterprises constructed in expectation of an income over capital expenditure from freight, passenger traffic or both. In terms of their route’s subsequent adoption as public rights of way their original function makes little difference.

Almost all railways passed through rural areas but didn’t necessarily serve the interests of those areas. Lines specifically built to serve the trade of rural areas came late in Victorian railway development – and often were the first to close as un-economic in the 20th century. Railways of this sort such as the Market Weighton to Beverley line (Hudson Way) and the two Holderness lines (d and e above) were impacted on badly early in their economic life by the Agricultural Depression of the 1880s and’90s and the mass importation of foodstuffs. In the case of d above an increase in commuter passengers must have been a welcome development and in the case of e day-trip passengers to the coast and the promise of Anthony Bannister’s vision of a ‘Brighton on the east coast’, mostly unrealised but nevertheless significant.

In areas of dense rural settlement such as Holderness train lines couldn’t zig-zag around to serve every village and indeed lines avoided going through villages but rather skirted their built-up area or, as with a, d and e above, had village stations built out in the countryside. Few farmers had a station on their doorstep. Thus rural goods movement networks tended to radiate from stations rather than directly to and from the intended market, e.g. Hull, but only if the siting of the station was convenient to the farmer. Furthermore rural rail-lines left large areas un-served, the south-eastern area of Holderness being a case in point. Easington and its surrounding villages were right out on the edge (coast), almost a land apart, and remained so despite the Railway Age.

The photo above shows a view across Kilnsea ‘Bight’ to Spurn Point, the 1895 lighthouse standing proud with a ‘low light’ connected with Smeaton’s earlier lighthouse showing also. Unlike the road travellers to Withernsea today early rail day-trippers would not have seen the lighthouse proud in the landscape as Withernsea’s Museum (lighthouse) was not built until 1893. A three-hour (plus) stroll along the beach (but only at low tide – very important) and Spurn Point allows one to walk from one lighthouse to the other, the walk in the opposite direction to Selwick’s Bay lighthouse on Flamborough Head takes a bit longer.