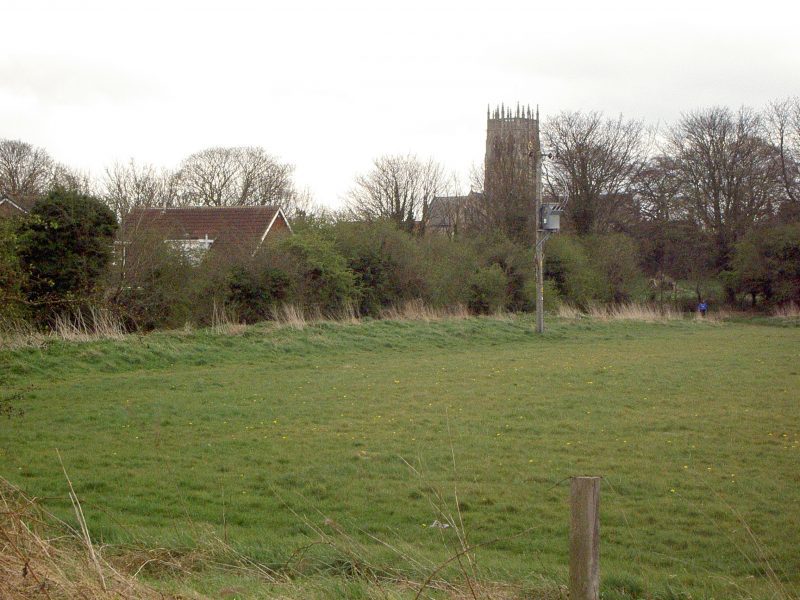 The Hull and Holderness Railway (its formal name for most of its existence), although skirting only the most southern parishes of Holderness, was opened in 1854, approximately a decade before the Hull – Hornsea. As a result of its vigorous support from local funding gentry and from the fact that the undulations of south Holderness were quite gentle the line was constructed in just less than one year. Like the Hull to Hornsea railway line the Hull to Withernsea rail-line was a spur off the southern end of the Victoria Dock Railway, this time between Holderness Road and New Bridge Road, the latter so named following the building of a rail bridge, 1885, serving the ‘high-level’ Hull – Barnsley Railway over the Withernsea line.

The route of the Hull – Withernsea rail-line is mostly a public right of way today although I have only walked it from the Marfleet area and certainly beyond the site of Patrington station (as was) the route of the line to Withernsea has been lost to agriculture. It has not had the investment as a public right of way that the Hornsea line has had and the walker or cyclist needs to be ready to encounter muddy and uneven surfaces.

Late 19th and early 20th century O.S. maps show that the first station encountered beyond Hull’s built-up area was at the village of Marfleet, the station being sited just east of Marfleet Lane. By the 1950s the road flyover at Marfleet had been built over the rail-line. Beyond Marfleet station the line struck east-south-east towards Hedon. The photo above shows the crossing tower of St. Augustine’s church, Hedon from the Rail-line.