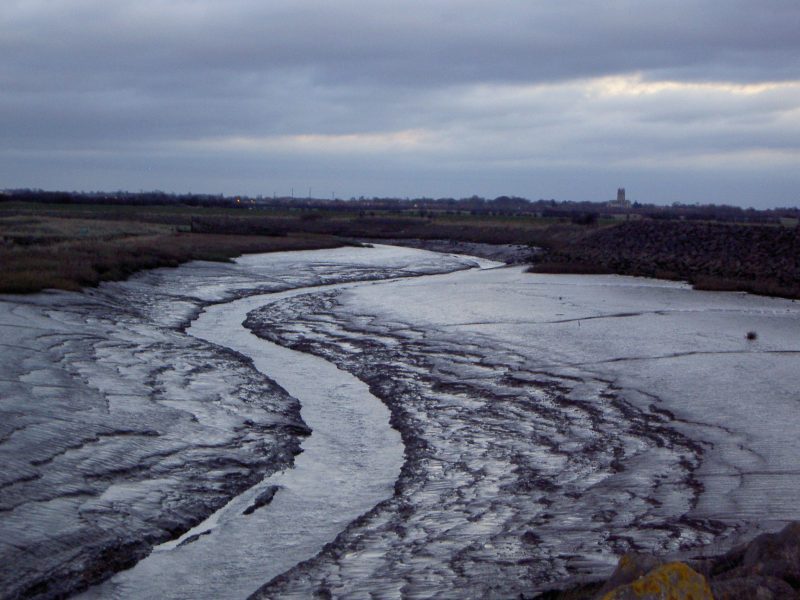 There were two and a half miles of open country between Marfleet and Hedon stations on the route of the Hull and Holderness Railway in the late 19th century with views to the south across the Humber Estuary to the county of Lindsey (today such a view blocked by King George Dock, Queen Elizabeth Dock and the Saltend complex). The Hull to Hedon turnpike Hedon Road) would have been visible from the carriage windows, perhaps resulting in an occasional reckless short-distance race. One set of ‘gates’ was necessary where the road from Saltend Grange to Preston was crossed by the railway. Early 20th century O.S. maps show that between Saltend Grange and the outskirts of Hedon the railway ran beside the longest stretch of the ‘Old Race Course’, this land later to become Hedon airfield and is today mostly a large field of permanent pasture.

There seems to have been some municipal wrangling among the governing class of Hedon as to the advisability, or not, of the town having a station, this, presumably, partly at least for fear of the Haven loosing what bit of trade it had to the railway, the photo above shows a view of the mouth of Hedon Haven at low tide with the crossing tower of St. Augustine’s church in the middle distance. Hedon station was located at the north end of the Town, technically, I believe, outside the parish boundary, but still not distant from the built-up area.

A further two miles in a south-easterly direction from Hedon station brought the line to Ryhill station. This site was half a mile north of Ryhill village and equidistant between that village and Burstwick. Beyond Ryhill station the line crossed Keyingham Drain before reaching Keyingham station at the very top-end of the village near North End Farm.

(to be continued – once Hull-Withernsea Railway has been covered will round-off with a few concluding remarks before taking a weeks break in first week of 2021).