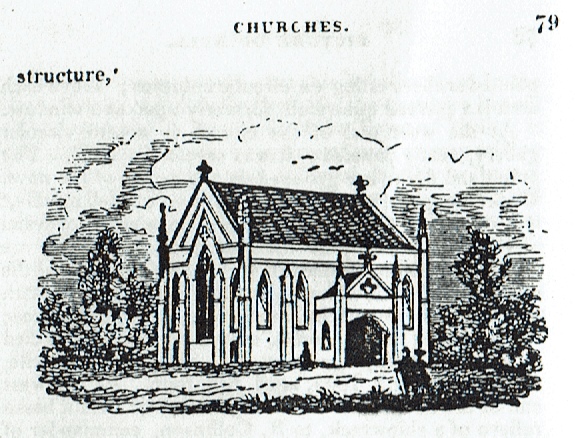 Information relating to Myton has been dealt with previously.

These following 10 blogs under the heading Hull Museums Publications/Pickering Park.

If Hull’s process of suburbanisation can be considered to have had two waves then the 20th century wave includes the suburbs considered as such today – Hessle, Anlaby, Willerby, Kirk Ella, Cottingham and Sutton (although strictly speaking Southcoates, Marfleet and Stoneferry could be included in this category). The 45 blogs listed above then comprise Hull’s first wave of suburbanisation. Hull’s third wave of suburbanisation is fast encroaching upon the still separate settlements (just) of North Ferriby, Swanland, Skidby, Wawne, Swine, Ganstead and Hedon. It was predicted back in the 1960s that Hull and Beverley would merge ‘by the end of the century’, this has not happened but it may be that all they got wrong was the timescale. As each stage of this suburbanisation has happened piecemeal it has left Hull with no prospect of a ‘green belt’ so that gardens, public parks, cemeteries (especially disused), linear green ‘corridors’, such as the route of the Hull – Hornsea disused rail-line and the banks of Barmston Drain, recreation grounds and the like all become all the more important to preserve.

Some of the above communities were dispersed, Southcoates and Marfleet for example, before being overtaken by urban sprawl so surviving evidence of their rural past is rare. Some had identifiable village communities and facilities, Drypool and Sculcoates for example, but with any surviving evidence being rare. In all of the above there has been an attempt to revive a sense of community related to historic units by the creation of ‘neighbourhood teams’.

The argument rumbles on about whether the Stage Two suburbs of today should remain in a separate local authority, however it is a fact that they are suburbs.