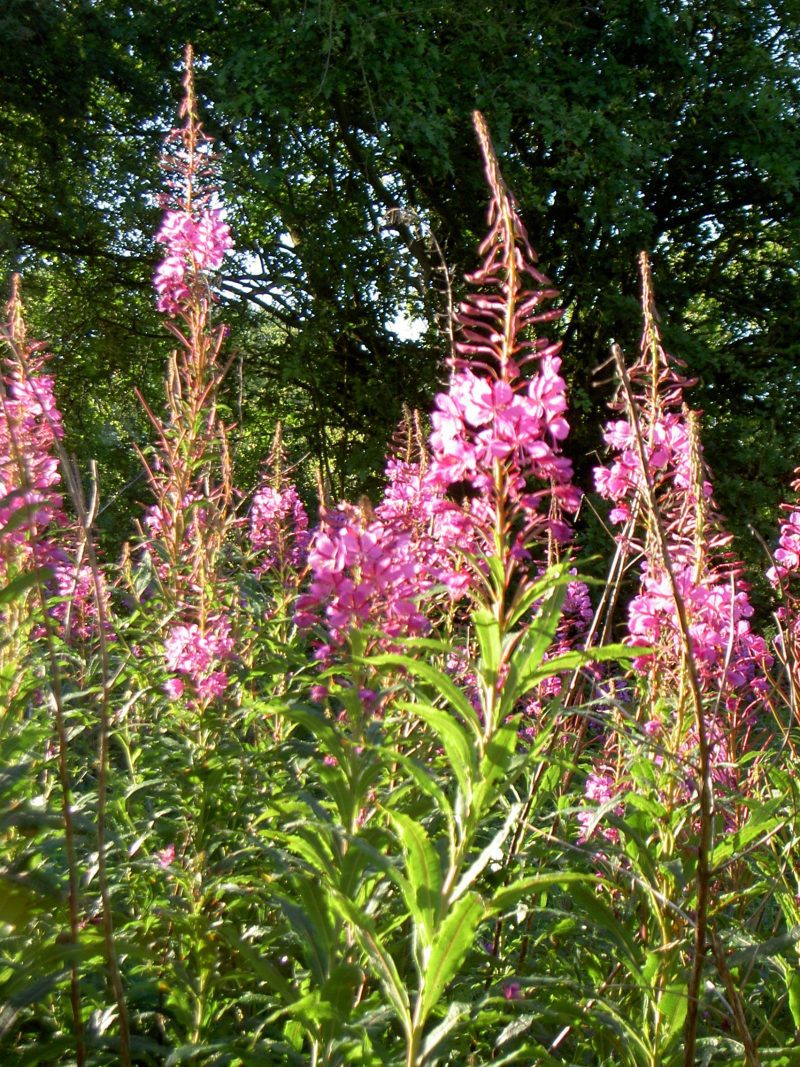 Finally on Southcoates, an extract from Pevsner (D. Neave) Yorkshire: York and the East Riding re the housing development on three streets off Southcoates Lane – Rustenburg and Steynburg Streets and Newbridge Road, these pairs of houses and short terraces being the ‘earliest surviving council houses in Hull’ (p. 564). Designed by Joseph Hirst, Hull’s first City Architect(?) and built 1902-03 for families displaced by the construction of Alfred Gelder Street, these new streets then on the rural fringe of east Hull.

(still to do Marfleet and, maybe, Stoneferry).