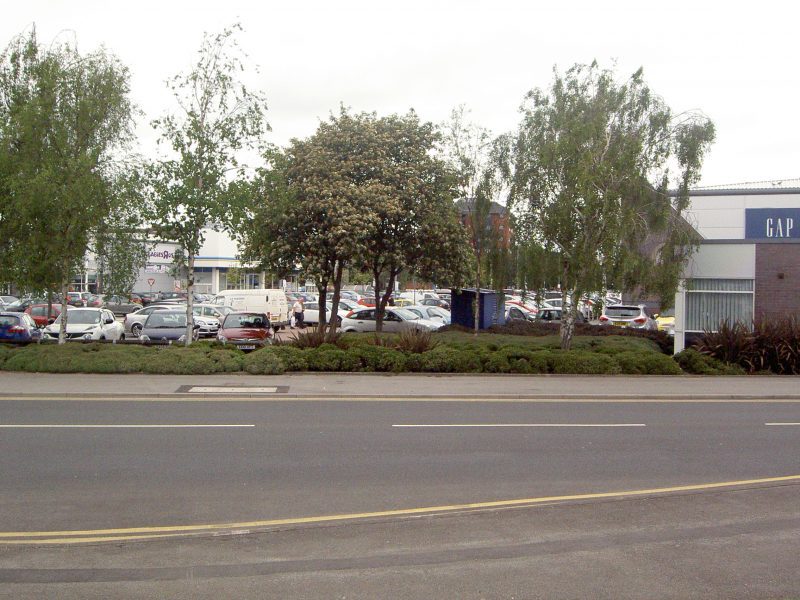 The photo. above shows part of Kingston Retail Park, the picture taken (about five years ago) from a point in front of the Ice Arena, this just north of the entrance lock to Albert and William Wright Docks. Travis Cook, one of the cluster of late 19th century Hull historians about whom I have written before, speculated, mostly based on evidence from the Meaux Abbey Chronicles, that the manor of Myton in the early 14th century had a manor house and ‘store house’ (phrase used in the Meaux Abbey Chronicle) at a site out in the grazing land west of the being walled ‘Wyke near Mitton upon the Hulle’. My interpretation of Travis Cook’s map published on p. 182 of his book Notes Relative to the Manor of Myton (Hull, 1890 and reproduced in my article ‘Hull in the Beginning’ in section three of this website) is that the above location could well be on the site of this manor-house.