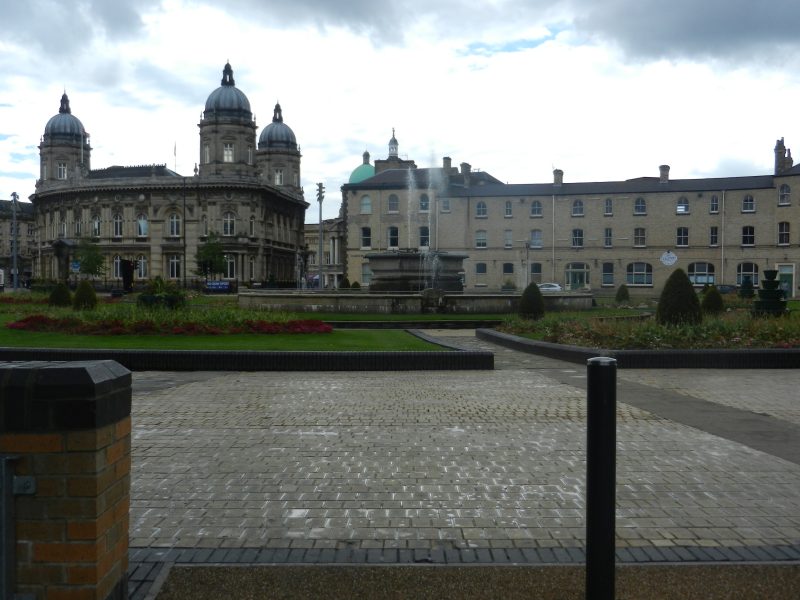 As far as I know the only remaining formal flower beds still maintained by the Hull Council Parks Dept. are at the western end of Queen’s Gardens in the town centre (see above). Bedding plants are regularly planted or replaced, these, I am sure, propagated by the Parks Dept. In the early days of Hull’s municipal parks and cemeteries ornamental flower beds were a singular feature, maintained by the staff and following the annual inspection by members of the Parks and Cemeteries Committee it was usually minuted that they were very impressed with the ‘floral displays’. This is in no way an implied criticism of today’s Parks Department as they are (inevitably) starved of cash for everyday maintenance and councils now have a wider spectrum of responsibilities.

The early development of these municipal parks involved discussion of tenders to have built conservatories and greenhouses. The former were large expensive structures with heating apparatus enabling the cultivation of plants too tender for the outside climate and with an internal access path for visitors (public) to see at close quarters. As with plants, shrubs and trees in the park proper great efforts were made to name and give some details of the plants seen, this perceived as being part of the Parks and Cemeteries Committee educational responsibility. Greenhouses were generally for the parks staff in which to propagate the plants which would be on display in the park or cemetery once weather permitted. There is even evidence of a greenhouse being provided in Castle St. disused burial ground. A knowledge of horticulture and interest in it was a prerequisite for working in the municipal parks and cemeteries.

In the 1890s West Park benefitted from the demise of the Botanical Gardens across the Scarborough rail line in that the Trustees of Hymers College, whose building and grounds replaced the Botanical Gardens, offered for sale the conservatories and heating apparatus that they had inherited.