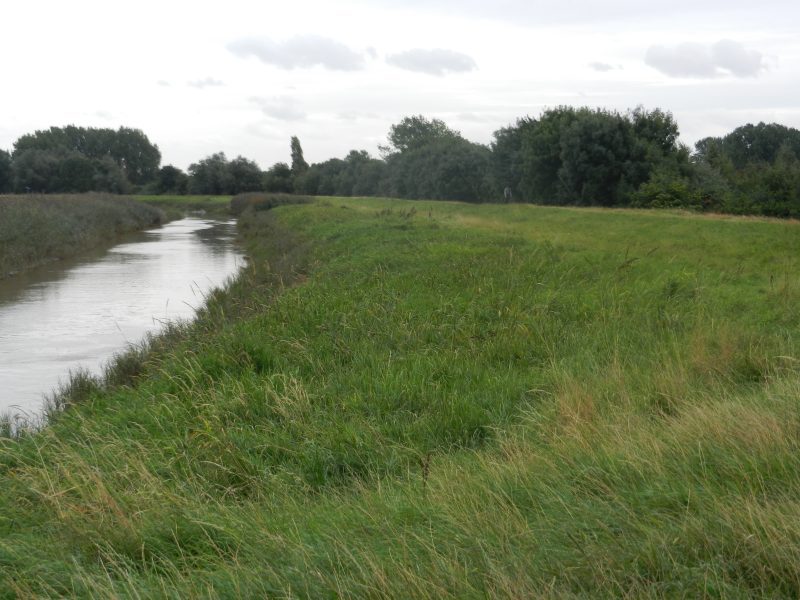 A reference to ‘Cannon Street recreation ground’ appears in the minutes of the Parks Committee, Hull Corporation in the summer of 1891. It appears that the land of the ‘rec.’ was leased from Hull Municipal Hospitals and that this 21 year lease was coming to an end, the Committee recommended renewal. So it seems that this recreation ground had existed since 1870, if not earlier (see analysis of 1859 Recreation Grounds Act in blogs last October/November). Cannon Street today runs east-west  north of Freetown Way and in 1870 would have been on the edge of town (further map evidence needed). The late John Markham tells us in Streets of Hull, a History of their Names, (Highgate Publications, 1987, 17) that the street took its name from the nearby foundry of Todd and Campbell which made cannons for use in the 18th century Anglo-French War (Seven Years War 1756-1763).

Early recreation grounds in Hull only get infrequent mention in the minutes of the Parks Committee. For example, in the summer of 1895 it was reported that anti-social (my phrase, not theirs) behaviour was a problem at Cannon Street recreation ground. Up to this point there seems to be no evidence as to any facilities at the recreation ground.

Coming forward to 1906 there is a reference to a recreation ground at Stoneferry, and it had a ‘caretaker’. Also early in 1906 it was proposed that land between Lee Smith Street and Hull Goal (north side of Hedon Road) be made a temporary recreation ground (Markham tells us that the former was so-named after John Lee-Smith J.P., twice mayor of Hull in the 1840s). Also by this year we get references to a recreation ground beside Dansom Lane, east Hull. Here and at Cannon Street sites three benches were installed. Also at this time the Primitive Methodist congregations and  the Hull United Temperance Council were asking to ‘assemble’ (presumably for open-air services) at these two recreation grounds.

The photo above shows some tree-tops in Oak Road playing fields over the River Hull bank.