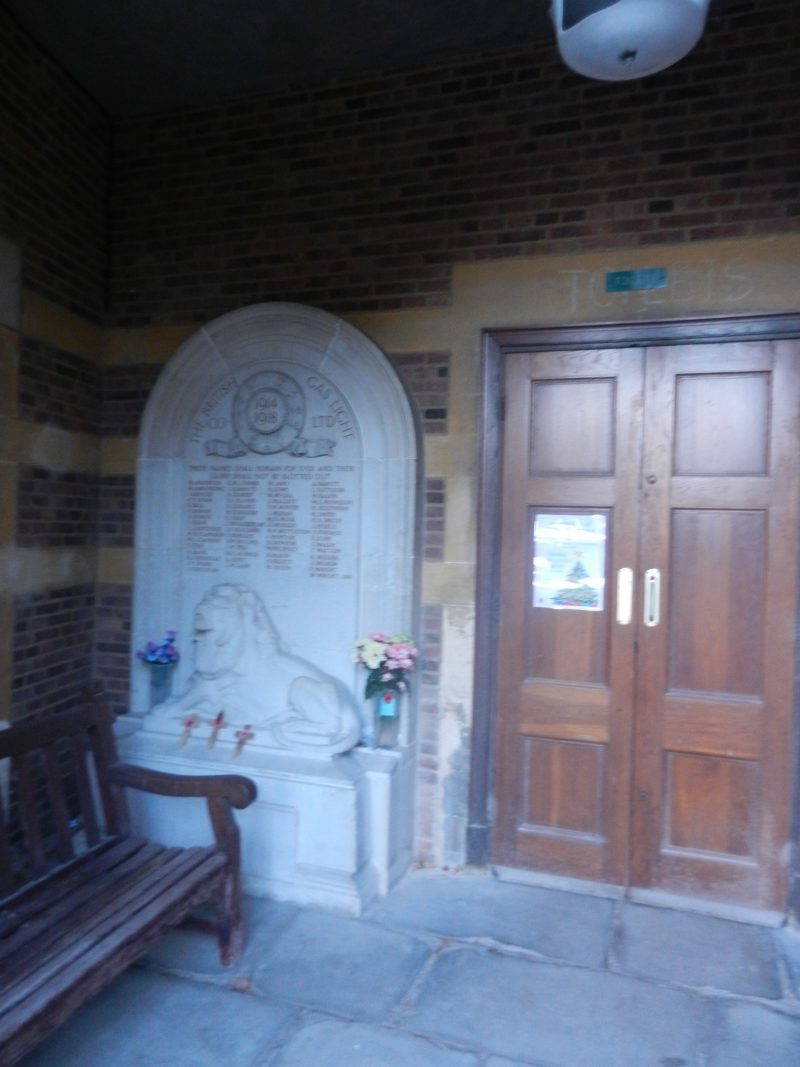 The photo above shows the south facing entrance door to the chapels complex at Eastern Cemetery, Hull, to the left the war memorial mentioned in a recent blog.

Over the last six months (almost) have been highlighting my main focus of study and research currently, that being the history, locally and nationally, of municipal parks, allotments, recreation grounds and municipal cemeteries. My reasons for including cemeteries in this list has been explained fully.

Just to recap: between 21st October, 2018 and 7th of November, 2018 there was a series of blogs under the heading of ‘Allotments and Recreation Grounds’, including, as regards the latter, consideration of the relevant 1859 Act. My research on the local context of these items has not, as yet, been much progressed .

I probably need to make a couple of additional points about allotments and recreation grounds before ‘resting’ the topic.