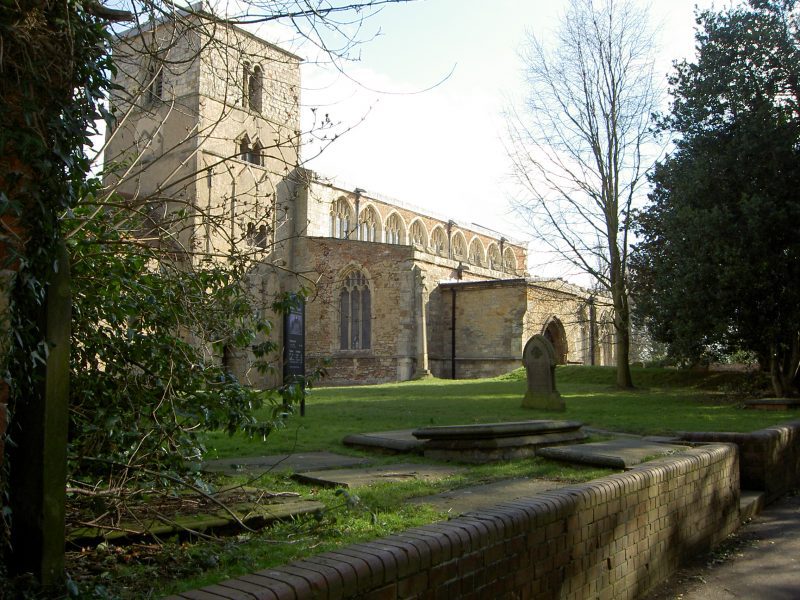 (Continued from blog of 25th March).

The Taylor Review was an initial response to one of the great heritage issues of the 21st century – as such it never made any news media that I saw. Regarding its three main recommendations (s.p.b.) all are encouraging. The fact that all three rely on a degree of political will and on the state of national finances is worrying but, is an inevitable factor in all such circumstances.

Regarding the encouragement to parishes to ‘enable the church building to be more readily used by the local community for a wide variety of purposes’ is as much a decision for the diocese as for each parochial church council. As far as I can tell much progress has been made in this respect over the last quarter century. Just a couple that I am familiar with; Immingham church has had public ‘facilities’ installed (including heating), the nave can be rented for meetings this including local history meetings. Paull church has had facilities installed (basically a toilet and mini kitchen) and is thus able to supply refreshments to visitors and users, while the church at Boughton (south-west Norfolk) basically functions now as a parish hall (where none previously existed). The idea of appointing Community Support Officers to assist in these developments seems like a good idea.

The idea of a ‘major and minor repairs fund’ (either nationally or distributed to diocese) is fundamental. Thus the State would be facilitating the sort of work the Churches Conservation Trust is currently doing, but on a larger scale. The creation of Fabric Support Officers to provide the professional expertise would also be a very positive move (although personally I don’t think they would need to be as ‘purist’ as currently English Heritage officers are).

The picture above of St. Peter’s church, Barton on Humber reminds us that it’s not just the Churches Conservation Trust that administers some redundant churches as this church is under the supervision of English Heritage.