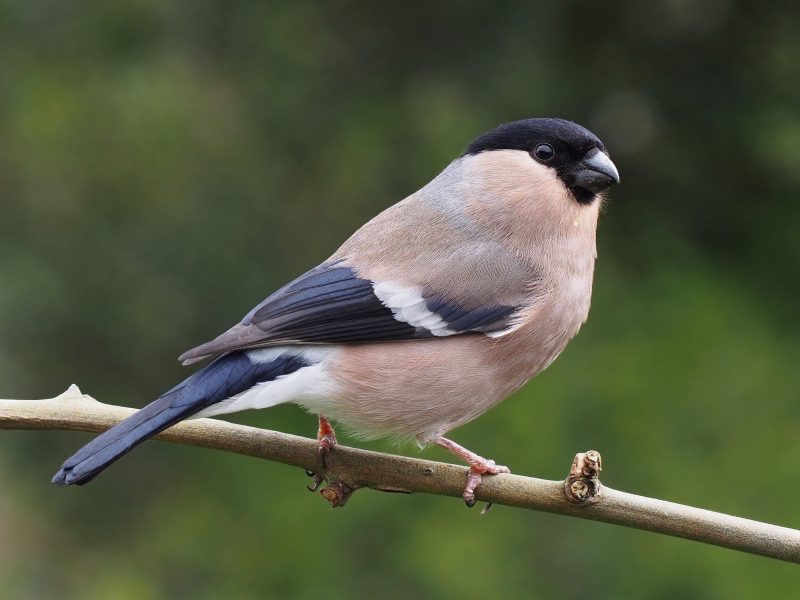 ‘Darwin’s Finches’ are a well-known example of wildlife discoveries that Charles Darwin made during (and after) his five-year voyage in the 1830s on board HMS Beagle, the main purpose of which was to map the coast of South America. Initially Darwin did not realise the significance of his studies in terms of evolution. He was no expert ornithologist, but he was a skilled taxidermist having learned the trade from a freed Afro-American ex-slave back in England (Darwin was always an ardent abolitionist). He would shoot creatures he found and then stuff them so they would be available for study when back in England. It was left to an English ornithologist when Darwin was back in England to identify these birds as all finches but with particular differences in the size and shape of their beaks, this corresponding to different islands in the Galapagos archipelago. Thus when Darwin was writing-up in book form his Journals from his voyage (an immediate best-seller) he was able to speculate on the importance of these mutations within a species which better enabled the birds to access the differing herbaceous resources on separate islands, these islands being too far apart for the  birds to ‘commute’.

So, in the 20th century, Darwin’s finches (or Galapagos finches) came to example the mechanism whereby evolution works to create the great diversity of life on Earth.

The photo above shows a female Eurasian bullfinch.