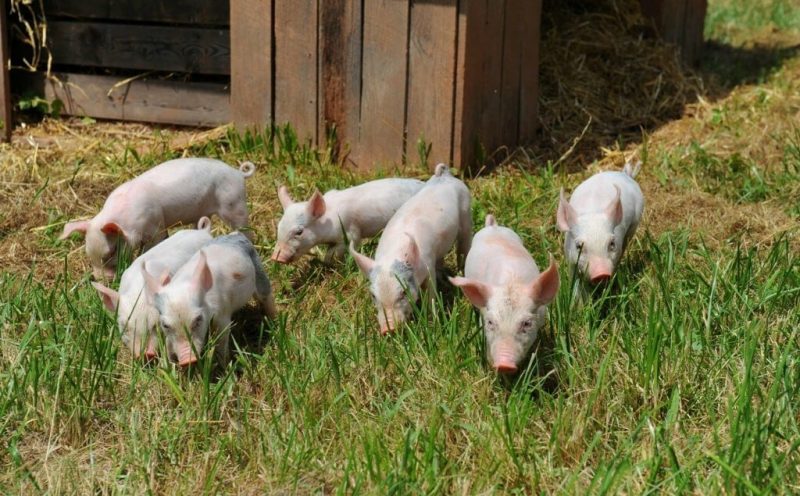 A recent under-cover film made by Compassion in World Farming activists shows appalling conditions being suffered by cattle on long distance transport on the Turkish border, having endured these horrors the creatures are often then destined to be slaughtered in an inhumane way by those who put religious dogma above fellow creature welfare. Sheep and goats often suffer the same experience.

About a week ago the team at Compassion in World Farming discovered that the draft Brexit bill deliberately did not include the statement that farm animals are ‘sentient’ beings, this defined as able to feel pain or suffering and able to experience ‘joy’. After a long campaign in the 1990s the EC did incorporate this statement into EC law. So does this slyly open a door to poorer animal welfare standards – poorer standards which see farm animals, particularly in factory farm environments, as economic commodities, not sentient beings. A petition to be presented to the government is being raised by the Compassion in World Farming charity.

Of course with modern factory farming units and transport vehicles we never actually see the animals as they are never in a field and not visible as the lorry passes, so ‘what the eye doesn’t see the heart doesn’t grieve’ – so we just buy the meat!